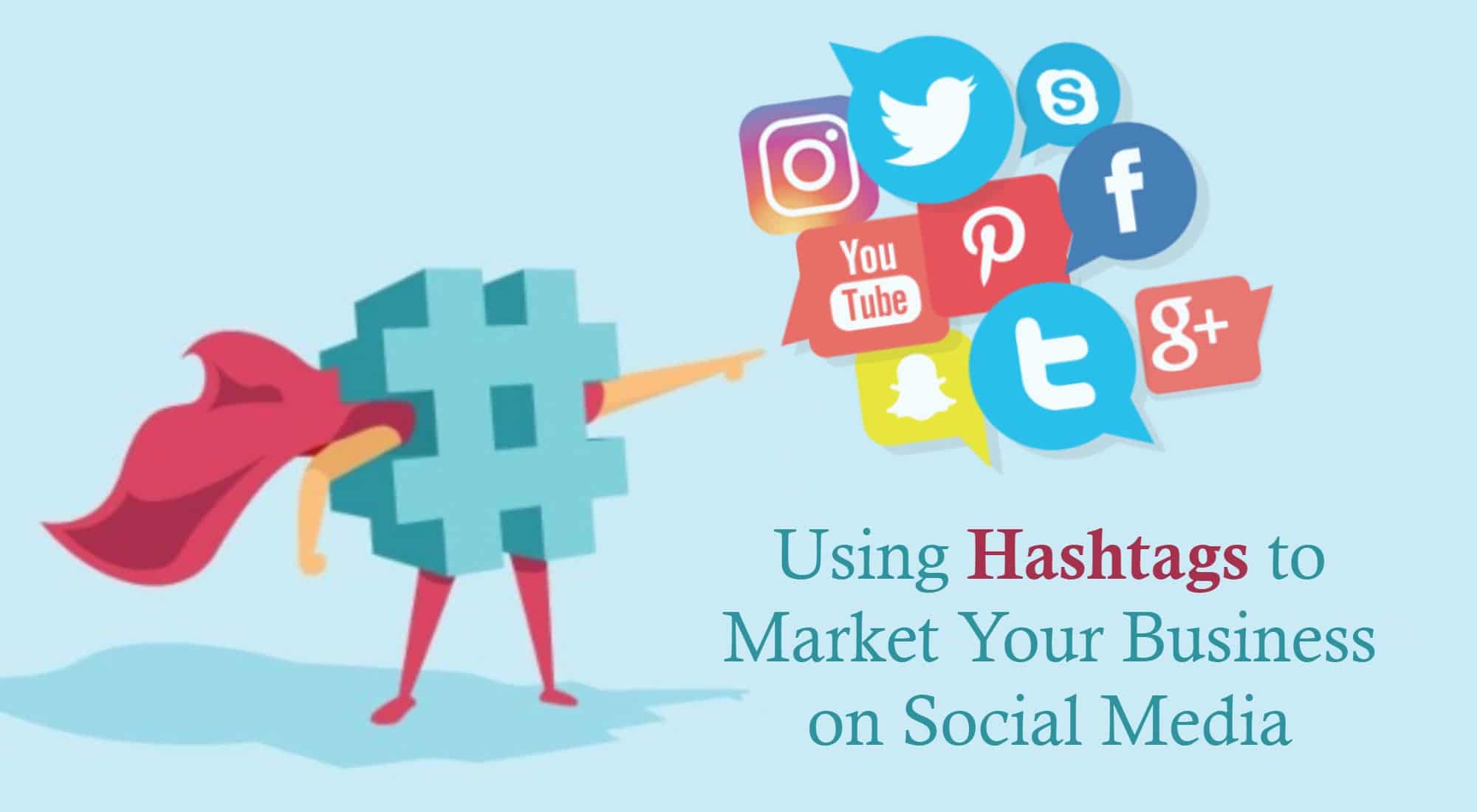 Hashtags have been around for a while now, influencing social media behavior of online users to a large extent. From drawing voter’s attention during the recently concluded 2019 Lok Sabha elections, to getting people react and voice their opinion on movements like #MeToo, hashtags have become an important part of our social media language.

Why are Hashtags so important?

With the recent changes in Facebook’s and Instagram’s algorithms, it’s estimated that 70% of your brand’s organic social media content by social media agency is going unnoticed. If your content-driven marketing or visually attractive posts are not reaching your targeted audience, then using social media for your brand is literally of no use. Hashtags can help your content get that needed visibility and publicity.

In fact, a good hashtag can drive an entire digital marketing campaign. For example, in 2017, the Worldwide Breast Cancer organization launched its hashtag campaign “#KnowYourLemons” to convince women to check their breasts more frequently for signs of cancer. This informative yet fun campaign from one of the top advertising agencies was an instant hit on both Twitter and Facebook, we feel that one of the reasons behind its success was the use of a creative hashtag.

What is a Keyword Prefix?

A prefix is a group of letters placed before the root of a word. Here, a Keyword Prefix, when entered in search, helps in categorizing content of the same kind. For example, if you put #food on Instagram, then you will get to view all the top posts related to food there.

How to Capitalize on Trending Hashtags?

It is not always possible for a digital advertising agency to create a campaign for newly launched brands or put up regular posts and tweets for established brands based on a new hashtag. Go to the explore tab and in the search box enter a keyword relevant to your business. For example: If you put the word jewellery then you will get trending hashtags such as #IndianJewellery #WeddingJewellery etc.

How Many Hashtags Are Too Many on Social Media?

On Instagram, you can include up to 30 hashtags on a regular post, but 6-7 hashtags are enough for your post to reach its target audience. On Twitter, the character limit is 280, your hashtags would have to be under that character limit.